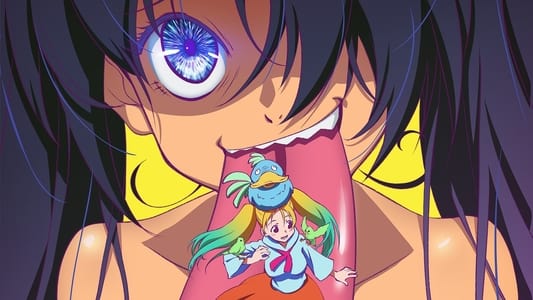 It has been 800 years since the battle gods “Idaten”, who boast overwhelming speed and strength, contained the “demons” who led the world to ruin after a fierce battle. “That battle” is now just an old tale in a distant myth.

While the “peaceful generation of the gods,” who have never fought since they were born, are out of peace, someone has revived the demons from a long sleep! Bring armed forces, wisdom, politics, conspiracy, whatever you can use! No-rule & no-limit three-way battle royale is about to begin!!! (Source: MAL News)